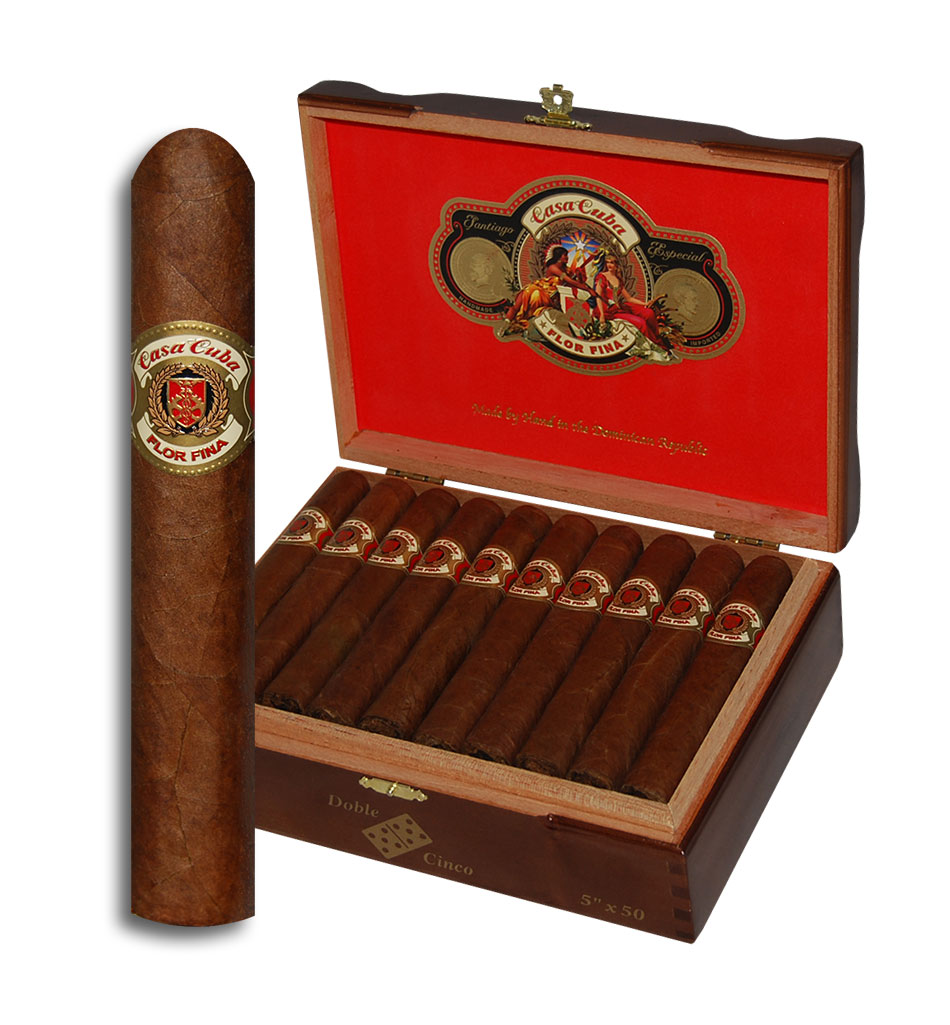 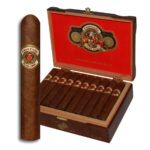 Casa Cuba is a brand released by Arturo Fuente in 2013, their first new brand released since Fuente launched Opus X in 1995. Blended by Carlos Fuente Sr., Casa Cuba uses an Ecuador Havana wrapper and binder and fillers from Cuban-seed Dominican tobaccos. According to Fuente Sr., the blend is meant to replicate the cigars that he used to blend in his early years, using Cuban tobacco.

These cigars are a rare treat and you can taste it in every puff you take. Head over to the Store and grab yours today!