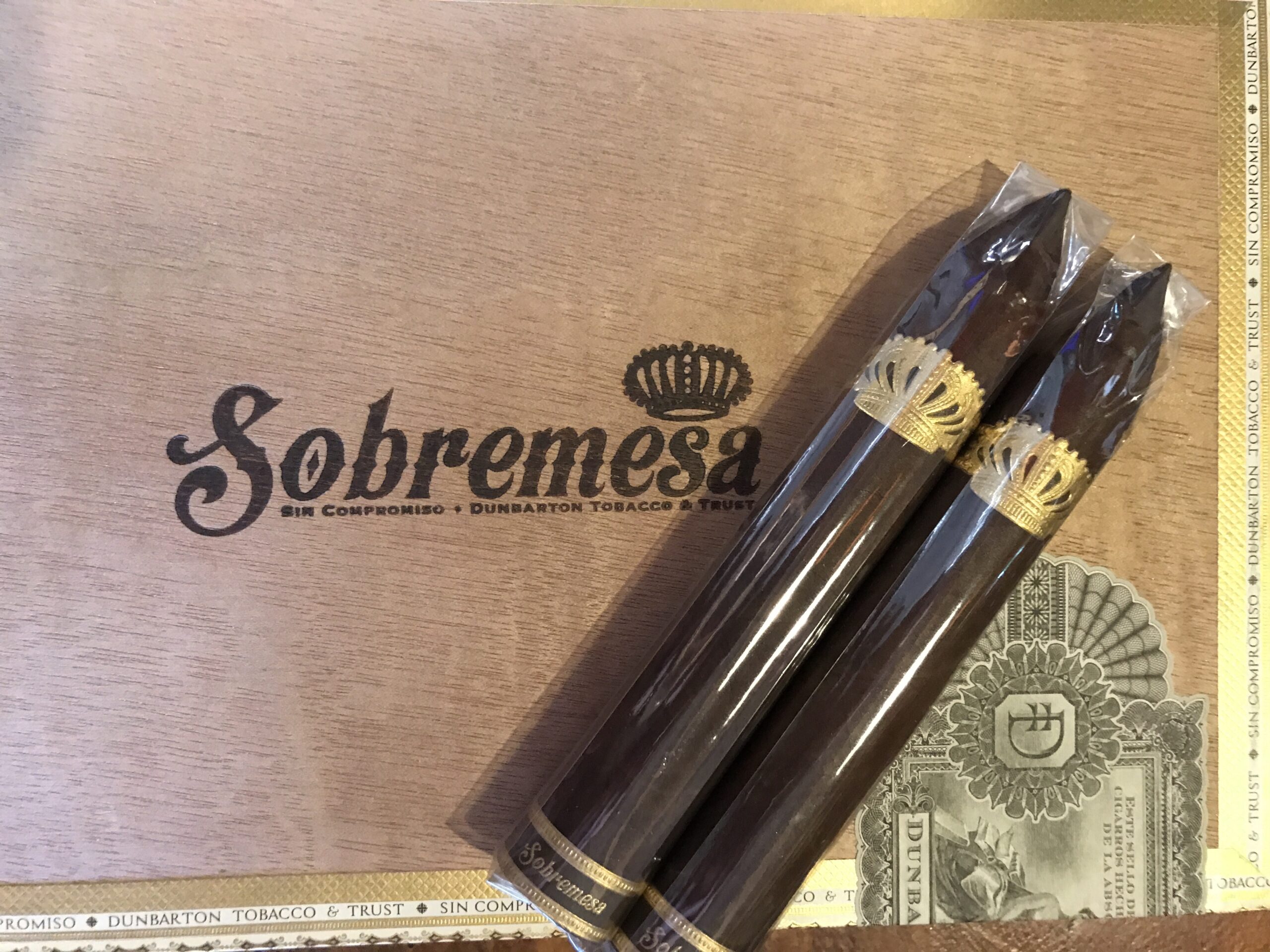 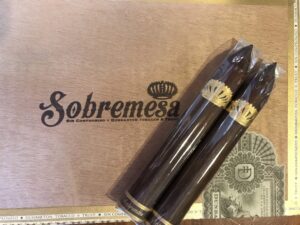 A relaxing and complex blend.

Sobremesa has no exact translation but loosely refers to the time spent at the table after a meal, time spent in conversation, relaxing, drinking, and enjoying a fine premium cigar. This blend seeks to convey the feeling of enjoyment and embracing life’s simple pleasures. Sobremesa marks the return of Steve Saka, former President and CEO of Drew Estate, to the cigar industry and is the initial release under his newly formed company, Dunbarton Tobacco and Trust.

Sobremesa hails from the Joya de Nicaragua factory in Nicaragua and pays homage to what made Saka fall in love with cigars. The blend begins with a dark Ecuadorian Rosado wrapper hugging a Mexican binder from Matacapan and a long-filler blend of Nicaragua tobaccos and PA Broadleaf ligero. Sobremesa begins with an earthy sweetness and progresses to include flavors of spice, nougat, cedar, and coffee to provide a pleasant and evolving experience.

head on over to the store and grab yours today!