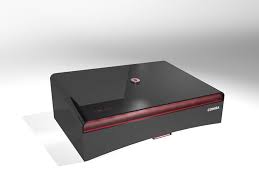 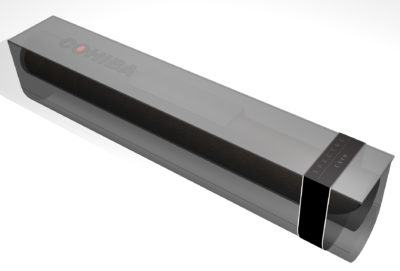 The wrapper for the new cigar comes from Nicaragua’s Jalapa region, and the company says that during the curing process, a small percentage of upper-priming leaves were set aside for deeper aging. That led to an additional six months of fermentation, with the company saying it was able to fill just eight barrels after the selection and sorting process.

Underneath the wrapper is a Connecticut broadleaf binder and a filler that contains Brazilian mata fina and Nicaraguan tobaccos from Jalapa and Estelí, the latter two of which underwent a special finishing in Spanish Sherry barrels to elicit notes of wood and molasses.

To craft the cigar, the company turned to one rolling pair, Mr. Ruben Dario Perez Peña, who handled the bunching, and Ms. Xirolma Céspedes, who rolled the cigar, applying the wrapper and creating the head. Combined, the pair have been producing cigars for nearly five decades, with General Cigar Company noting that both are renowned for their exceptional dexterity and meticulous attention to detail.

The finished cigar measures 6 x 49, and is presented in ten-count red and silver boxes.  The company has produced just 180 boxes of the Cohiba Spectre 2019.