A box of 20 fantastic cigars 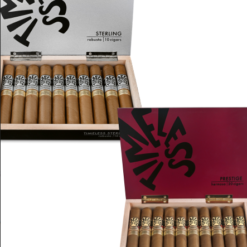 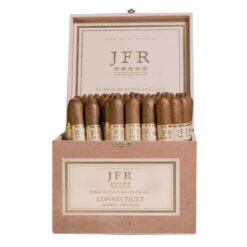 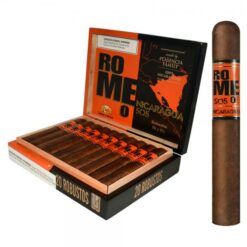 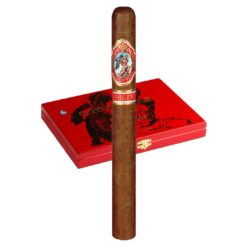 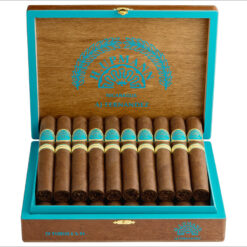 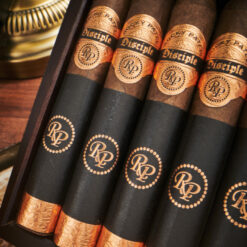 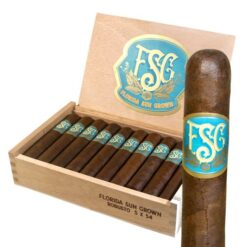 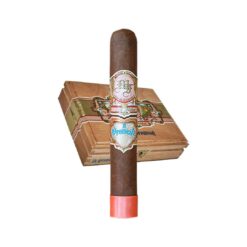