Introducing “Norteño by Willy Herrera”: This full bodied, Maduro expression is the first blend released from the Drew Estate factory since Herrera was named Master Blender in June, 2014.

The “Norteño” showcases extensively aged tobaccos from the Estelí and Jalapa growing regions of Nicaragua, coupled with a spicy Honduran binder and a rich, bold Mexican San Andrés maduro wrapper. The “Norteño by Willy Herrera” will be available in the following six vitolas at select Herrera Estelí retailers nationwide. 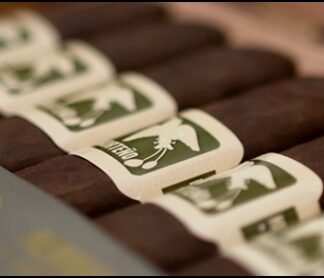