There have been a variety of cigars released with Nestor Miranda’s name on it, but a new one debuting later this month is said to be one that is one of his personal blends.

Miami Cigar & Co. says the Nestor Miranda Private Reserve line will contain blends and sizes that are selected by Miranda himself, all released in limited quantities. 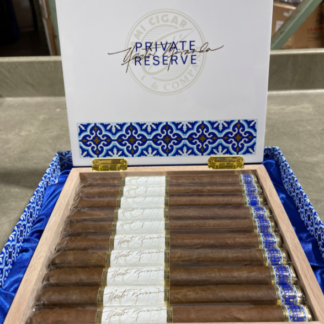