Cigar Aficionado has been putting out a Top 25 list since 2004, and Padrón has never failed to place in the top 10 no matter the year. The family-owned company, which makes its cigars in Nicaragua, has produced a Cigar of the Year a record three times. To say that Padrón is consistent would be an understatement. Excellence seems to be the factory standard and the Padrón Serie 1926 No. 6 is a perfect encapsulation of everything the company signifies—richness, body, balance, and, most important, consistency.

Unlike most handmade cigars, Padróns do not undergo a subsequent aging process after they’re made. The cigars are rolled, pressed, banded up and boxed. According to Jorge Padrón, his cigars don’t need to spend any time in an aging room because the tobaccos are adequately aged before production. It’s an unorthodox method but one that produces stellar results. The Serie 1926 is named after the birth year of the company’s founder, José Orlando Padrón, who passed away in 2017.

The Serie 1926 No. 6 smokes beautifully, offering rich layers of cocoa and earth atop a core of chocolate-covered espresso beans. A subtle note of dried cherry adds some elegance to the smoke, making the Padrón Serie 1926 No. 6 a true cigar smoker’s cigar. 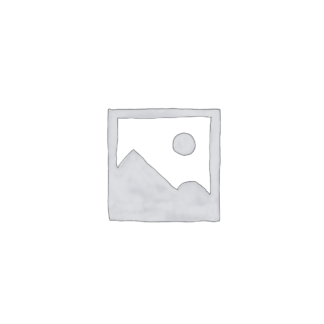