THE UNDEAD RETURN! – Despite their best efforts to control the herd, there has been a recent uptick in activity reported across the country. Zombies are among us! We urge you to take precautions and stay safe.

Viaje Zombie has been listed as a Nicaraguan puro. The Zombie Green was said to use a darker criollo wrapper than the regular blend, though in recent years Viaje has declined to answer questions about the blends of Zombie cigars. The Viaje Zombie Red originally was described as using a darker, maduro grade wrapper.

Each box has 20 cigars 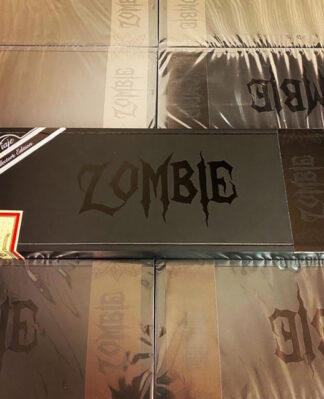